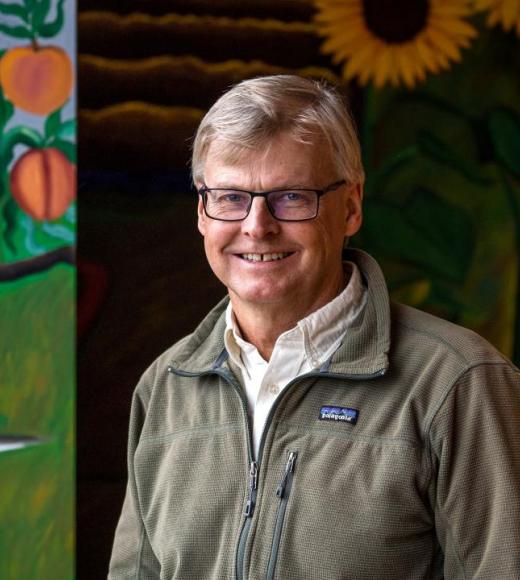 David Bunn is the director of the UC Davis graduate program of Environmental Policy and Management.

Prior to his current appointment, David served as Director of the California Department of Conservation from 2015 to 2019.  The Department of Conservation manages programs to conserve agricultural lands and watersheds, has oversight of mine reclamation, geological and seismic programs, and regulates oil, gas and geothermal resources.  Previously, David served the State as Deputy Director of the Department of Fish and Wildlife and as a natural resources policy consultant for the State Senate and Assembly.

David was a project director and researcher at the One Health Institute in the School of Veterinary Medicine, where his work included directing international research projects and training programs in West and East Africa and in Nepal. David also served as Associate Director of the International Programs Office of the College of Agricultural and Environmental Sciences.
Working in the private sector, David co-founded American Trash Management (a waste management and recycling firm) and served as its field manager.  He was Environmental Program Director at the California Public Interest Research Group, and he worked on California agricultural issues as Executive Director at the California Agrarian Action Project.

David earned a PhD in Conservation Ecology, a Masters of Science in International Agricultural Development, and a Bachelor of Science in Wildlife Biology from the University of California, Davis.