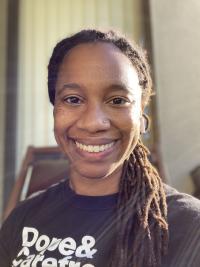 Adenike Adeyeye is the senior analyst and Western states energy manager in the Climate and Energy program at the Union of Concerned Scientists. In her role, she focuses on advancing clean energy policy and reducing the use of fossil fuels. Previously, she served as chief of staff to Commissioner Martha Guzman Aceves at the California Public Utilities Commission. From 2012 to 2018, she was a senior research and policy analyst for Earthjustice, where she worked in coalition with environmental organizations and community groups across California to advocate for stronger clean air and clean energy policy. She has also worked as a community forester at the Urban Resources Initiative in New Haven, CT, and as a research associate at the Environmental Law Institute in Washington, DC. 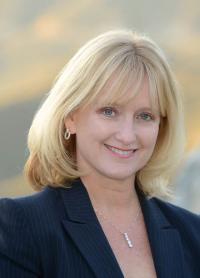 For much of her career, Jenn was an award-winning journalist who covered water issues across California and the West along with renewable energy, endangered species, public lands and other natural resources.

Prior to joining the Foundation in 2014, Jenn served as a writer and communications strategist at Best Best & Krieger LLP where she worked with some of California’s leading water law attorneys. Previously, she worked as the environmental/water reporter at The Press-Enterprise based in Riverside and as a reporter and editor at The Associated Press in Los Angeles. 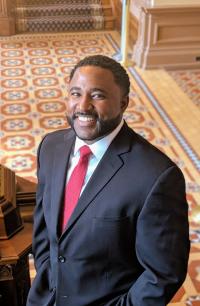 Senior Legislative Aide in the Office of Assemblymember Jose Medina

Robert Boykin is currently a Senior Legislative Aide in the Office of Assemblymember Jose Medina. With close to 10 years of service in the California State Assembly, In his current position, Boykin works on transportation, environmental protection, environmental justice, and worker protection policies. He is passionate about crafting policies that protect the environment and vulnerable communities. Boykin uses strategic planning, knowledge of the legislative process, managing of professional relationships, and focus on constituent concerns to advance legislative priorities. He attended San Jose State University  and graduated with a B.S. in Human Resource Management.

Peter Buck is a senior environmental professional with over 30 years of experience in planning, designing and implementing natural resource programs and projects across a variety of landscape types, scale and jurisdictions. He is a subject matter expert and strategic advisor in environmental/natural resources policy, landscape level conservation planning, ecosystem restoration and related science programs, and has led the successful permitting and implementation of many habitat enhancement projects across the Sacramento River Valley. Peter served as the Director of Natural Resources for the Sacramento Area Flood Control Agency (SAFCA) for nearly 18 years, and as a senior consultant with GEI Consultants for over 2 years. Currently he is consulting in a freelance capacity, supporting clients in the Sacramento-San Joaquin River Delta. He holds a B.Sc. in Forestry from the University of Toronto. 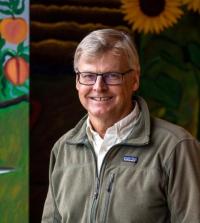 For the last 18 months, Bunn directed the development of the UC Davis Graduate Program of Environmental Policy and Management (EPM), a unique professional program designed to train the next generation of environmental leaders and natural resources managers.

Bunn also served in previous positions at UC Davis, including associate director of the International Programs Office (now Global Engagement) in the College of Agricultural and Environmental Sciences. As an international project manager at the One Health Institute in the School of Veterinary Medicine, he managed research, training and capacity-building activities in East and West Africa and in Nepal over a nine-year period. 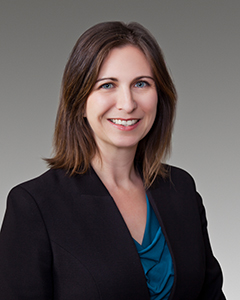 Ashley Conrad-Saydah, founder and principal of Sowing Change Strategies, is a recognized leader in renewable energy and climate change policy. She previously served as the Deputy Secretary for Climate and Energy Policy at the California Environmental Protection Agency and Renewable Energy Program Manager and Presidential Management Fellow at the U.S. Bureau of Land Management.

Ms. Conrad-Saydah is adept at incorporating scientific information and uncertainty into decision-making and using an inter-disciplinary lens to solve climate and energy challenges. She received her bachelor’s degree in ecology from Princeton University and her master’s degree from the UC Santa Barbara, Donald Bren School of Environmental Science and Management, where she was a Doris Duke Conservation Fellow. 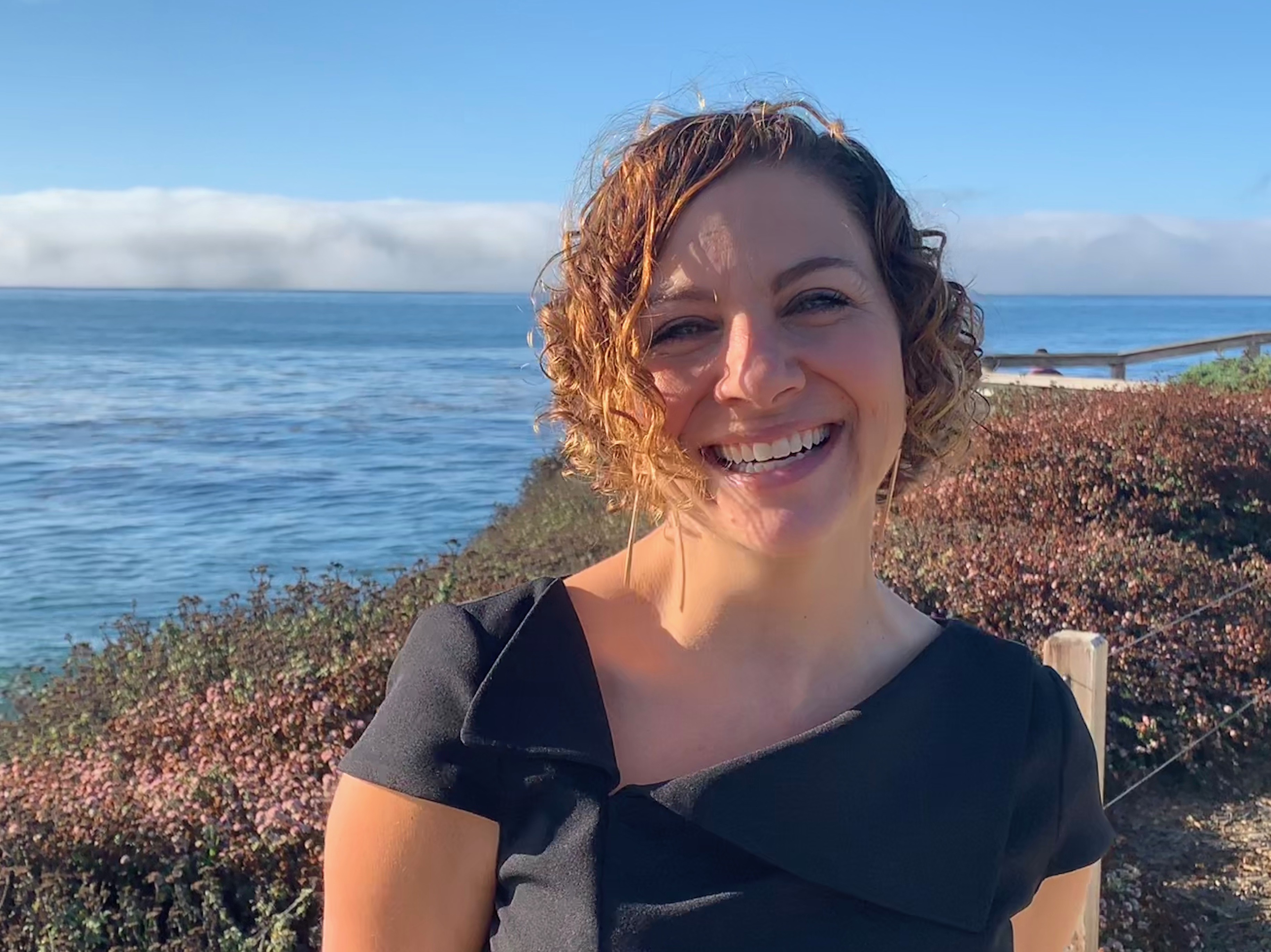 Jenn Eckerle joined OPC in December 2016. As OPC’s Deputy Director, she is responsible for supervising staff and helping set the strategic priorities for coast and ocean policy in California. Before joining OPC, Jenn spent eight years as an ocean policy analyst for the Natural Resources Defense Council, where she conducted technical analysis and developed policy recommendations to advance ocean conservation. Prior to that, she was a coastal program analyst for the California Coastal Commission and the San Francisco Bay Conservation and Development Commission.  Jenn earned an M.S. in Marine Biology from the Florida Institute of Technology and a B.S. in Biology from the University of Vermont. 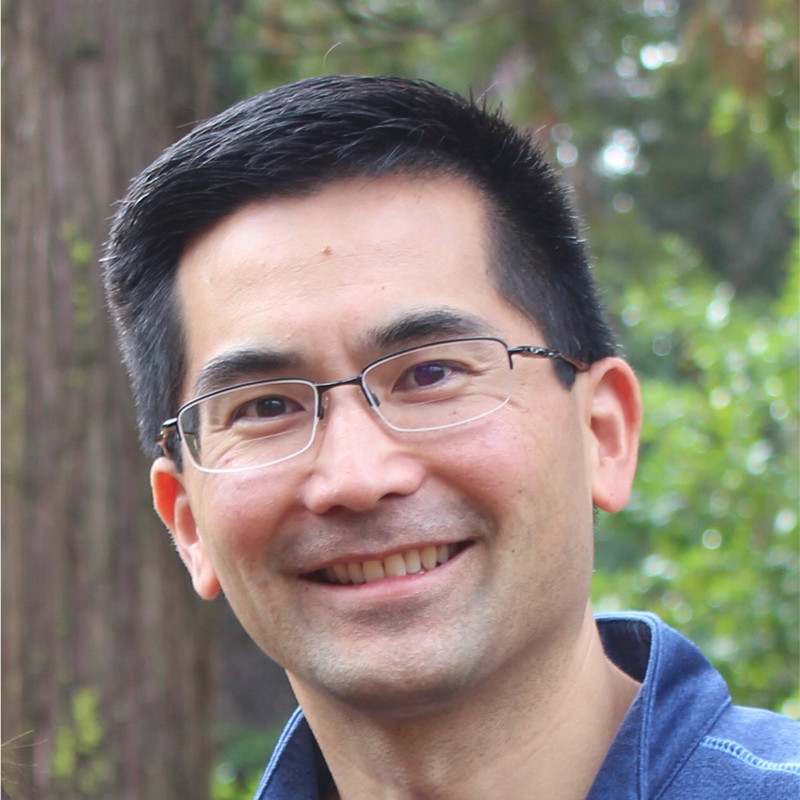 Doug Ito is the Director of the Consumer Protection and Enforcement Division of the California Public Utilities Commission. Mr. Ito has over 20 years of experience in transportation and air quality issues. He has a B.S. in Environmental Policy Analysis and Planning and an M.S. in Transportation Technology and Policy, both from UC Davis. 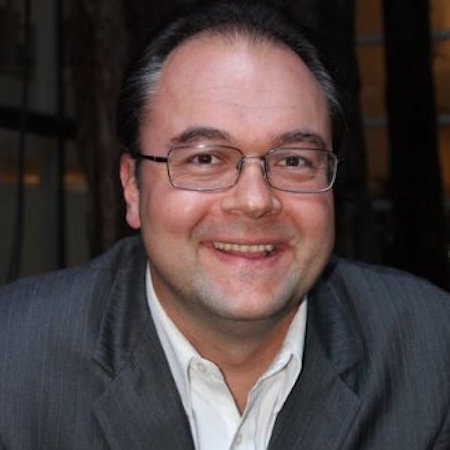 Chris is the President and Chief Executive Officer of New Island Capital. In this capacity, Chris directs New Island’s investment program including portfolio strategy, asset allocation and risk management. Previously, Chris worked as an independent farmland investment and conservation finance consultant. Chris completed a BS at Cornell University’s College of Agriculture and Life Sciences and an MBA at the Yale School of Management. Marin County focused on organic vegetable and fruit production. 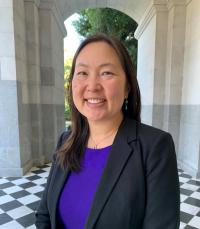 Marie Liu is a policy advisor to the Speaker of the Assembly on environmental issues including wildlife, waste and recycling, public lands, coastal resources, air quality, toxics, and climate. During her 20 years as staff, she has worked as a consultant for the Senate Natural Resources Committee, a consultant for the Senate Appropriations Committee, and a legislative aide for two former Senators - Karnette and Florez.

Marie received a M.S. in Hydrological Sciences from U.C. Davis where she studied the role of air deposits on the loss of clarity of Lake Tahoe. She also has a B.A. in Environmental Studies from U.C. Santa Cruz and a B.S. in Civil and Environmental Engineering from U.C. Berkeley. 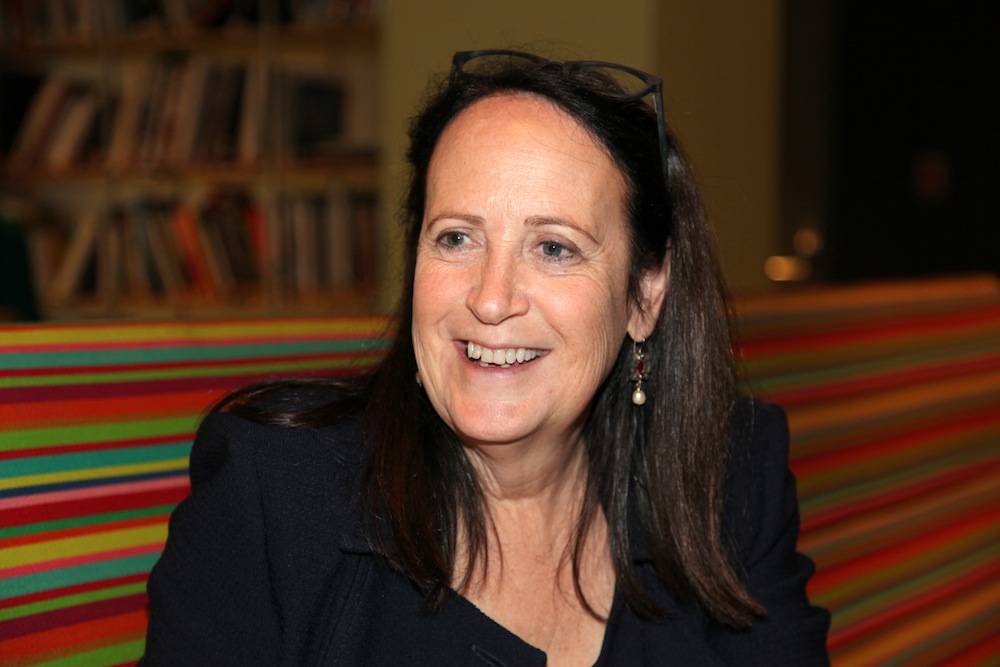 Felicia was appointed in 2012 as a Member and then in 2013 as the Chair of the State Water Resources Control Board where she served until February 2019. Before her appointment to the Water Board, Marcus served in positions in government, the non-profit world, and the private sector. She currently serves or has served in the past on many non-profit boards and Advisory Councils including the Public Policy Institute of California Statewide Leadership Council, Sustainable Conservation, USC-Kesten Institute for Public Finance and Infrastructure Policy, and the Dougherty Global Water for Food Institute. Additionally, she is an Obama Administration appointee to the Commission on Environmental Cooperation-Joint Public Advisory Council (US, Mexico, Canada) and was a Schwarzenegger Administration appointee to the Delta Stewardship Council prior to being appointed to the Water Board. 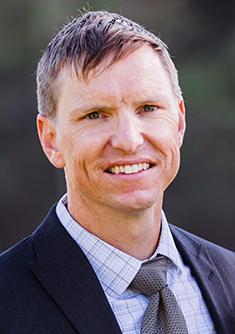 Ben Turner is the Program Manager of the Safety Management System Branch at the California Public Utilities Commission overseeing risk assessment and analysis, utility safety regulation, and safety culture investigations. Prior to Joining the Commission in 2020, Ben served as the Acting Deputy Secretary for Legislation at the Resources Agency and as Assistant Director for the Office of Legislative and Regulatory Affairs for the Department of Conservation. Most of his career has involved working with a broad array of stakeholders and policymakers on laws and regulations covering oil and gas, mining, energy, and land conservation. Prior to working for the Brown and Newsom Administrations, Ben served for seven years as a Legislative Director and Policy Consultant in the California State Assembly and State Senate. He earned his B.A. and M.A. in geography from the University of California, Santa Barbara.